Pixie is for the lack of better words a spoiled brat. She has a short temper and is quick to act without thinking when it comes to things she wants. She trips and barks to get attention when she feels she deserves it and goes for your ankles if you ignore her. Though when you get past all that she can be quite loyal and will nip at anyone who harms or insults her friends because shes obviously the best! So all her friends are top quality. 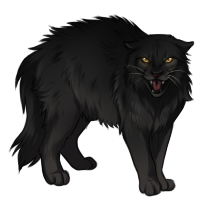 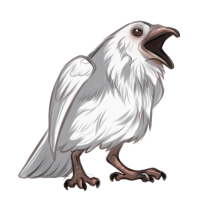 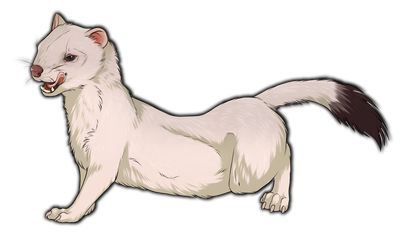 Stoat (Winter)
Small increase in the rarity of items found while Exploring. 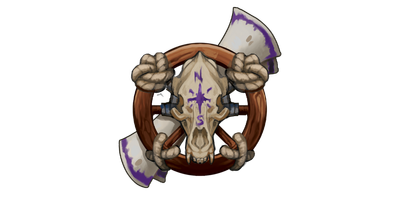 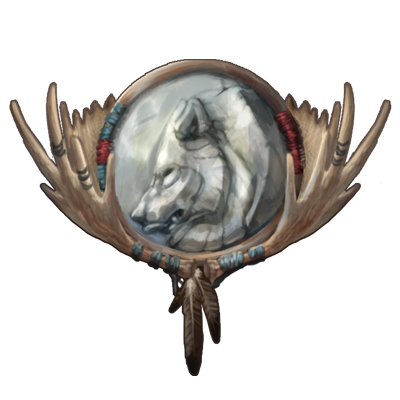 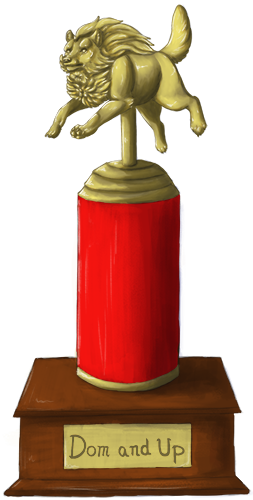 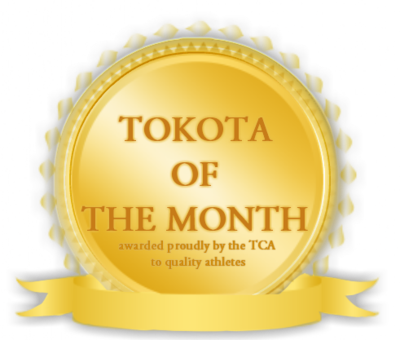