This big golden boy is a stoic thing, and generally considered a gentle giant. However, he has inheirited his mother's fiesty fighter's mindset, and will not back down from a challenge. 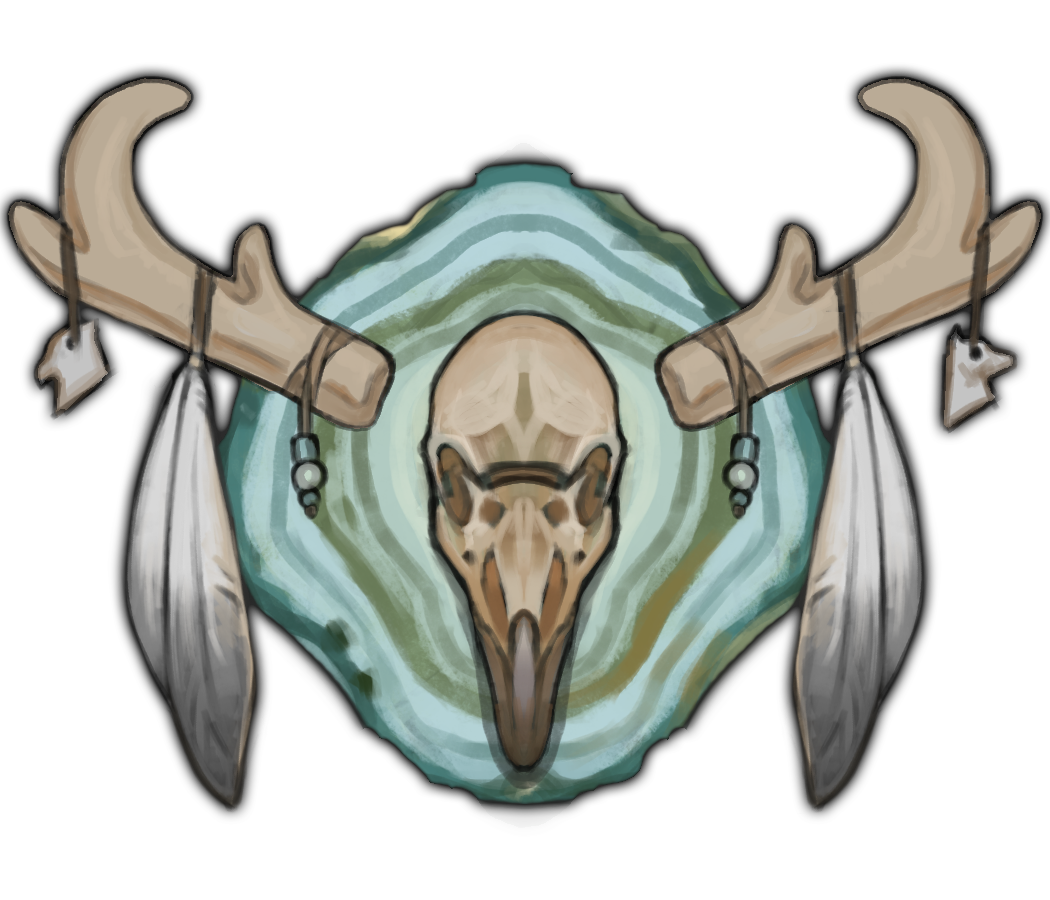