Oso is very unfriendly when it comes to anyone that isn't his handler. He's super grumpy and most of the time just likes to be left alone to sleep or follow around his handler. Though he doesn't mind if people feed him some treats and snacks but he refuses to take it out of their hands. 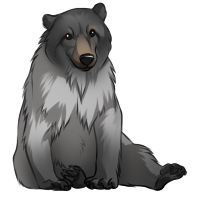 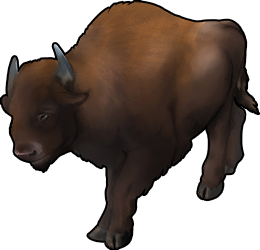 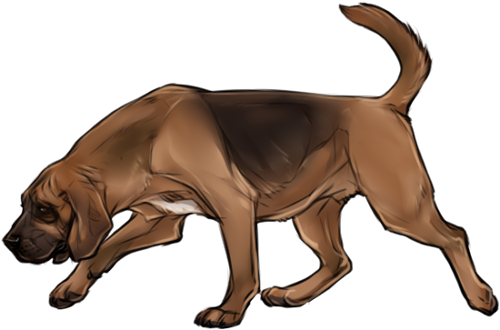 Bloodhound
Allows the retrieval of up to double the base amount of prey items when Hunting deer or caribou. 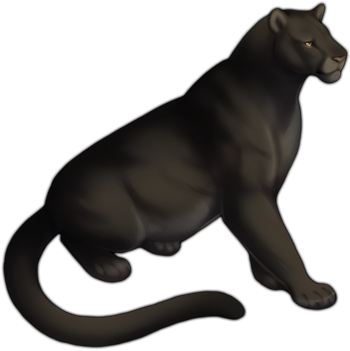 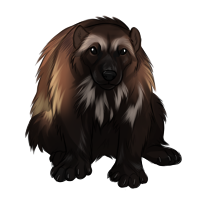 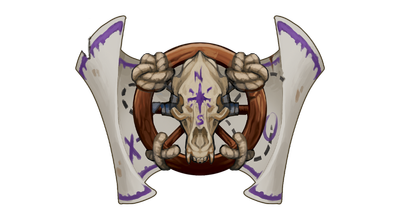 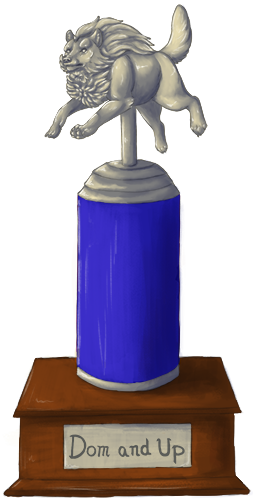 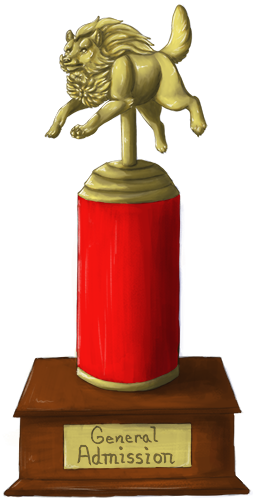 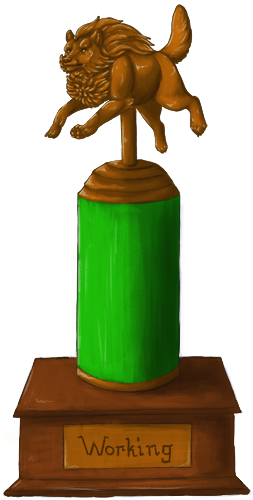