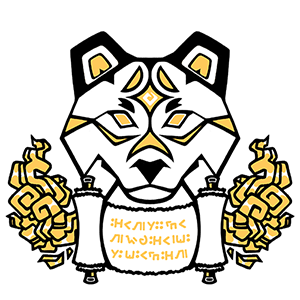 Lore Keeper
Lore Keepers are known to be the most spiritual and peaceful faction in Tokotna. They tend to be teachers, historians, and shamans for a living. They know all of the history and stories of deities throughout the land including the best ways to practice worship with their Tokotas. The bond between them and their Tokotas is built on a collective respect for the spirits and gods of Tokotna.