A very bouncy girl. High eneergy and loving her liefe on the farm where she gets to heard animals to help out. 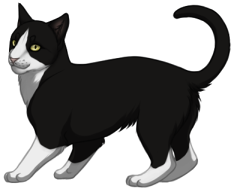 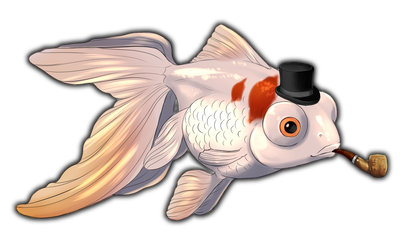 Mr Bubbles (Lumiere)
Large increase in the rarity of items found while Fishing. 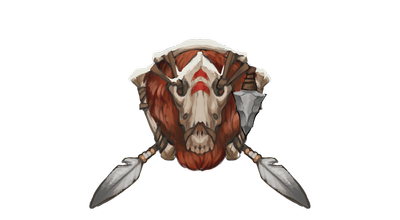 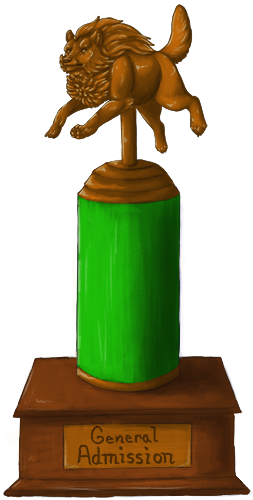 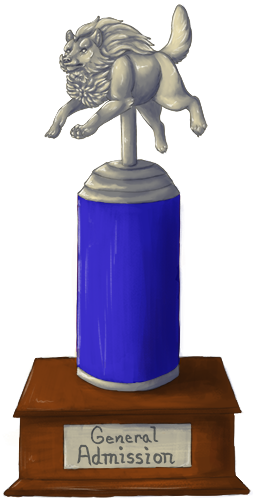