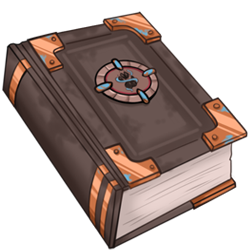 DISCLAIMER THE GROUP DOES NOT POLICE CO-OWNED TOKOTAS AND DOES NOT TAKE RESPONSIBILITY FOR ACTIONS YOUR CO-OWNER TAKES. THE GROUP WILL NOT REIMBURSE YOU IF THE DEAL YOU MADE WITH YOUR CO-OWNER IS BROKEN.