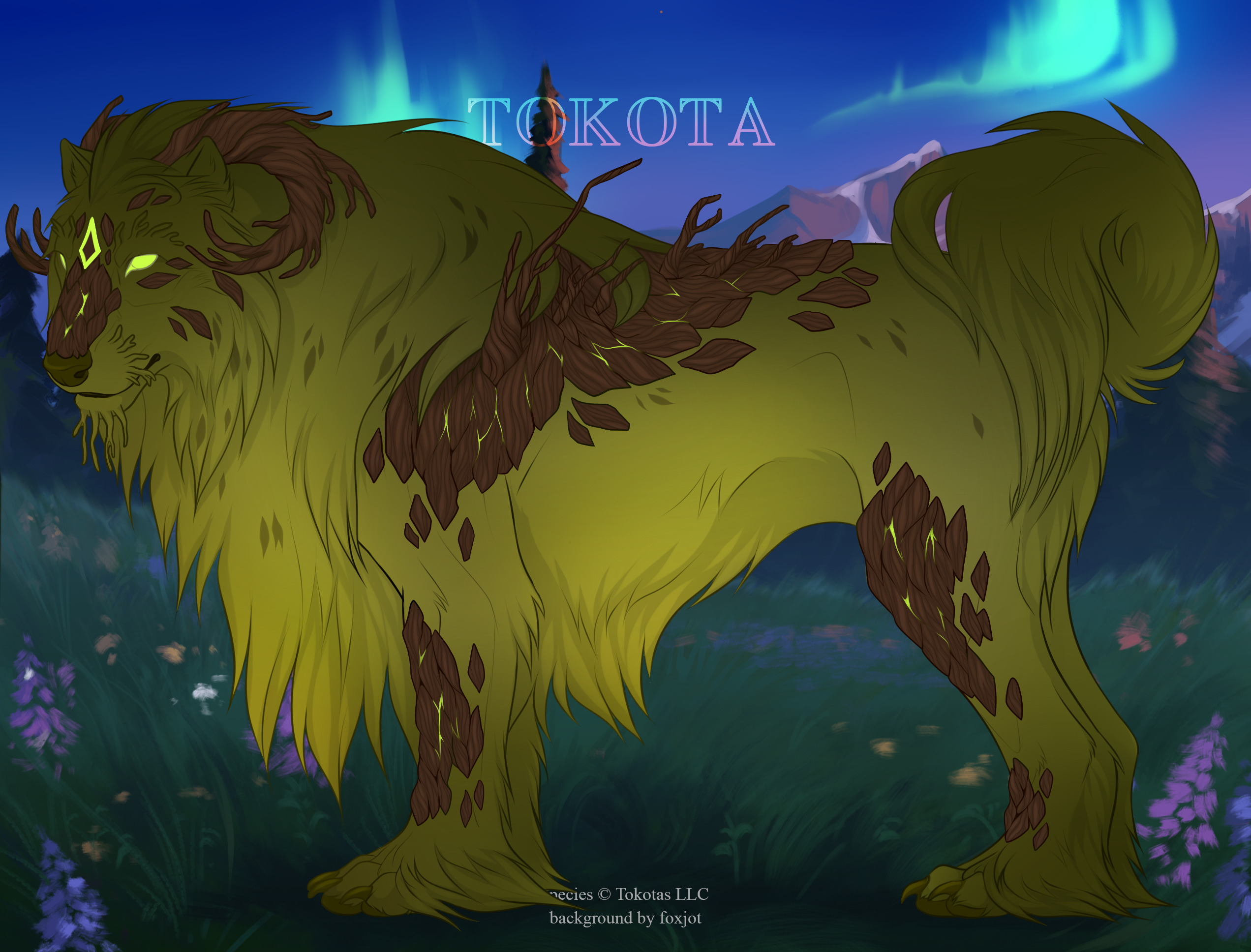 Aga is an enormous forest spirit, who makes her appearances mostly when prey is plentiful and the forests are flourishing. There is little claimed to be known about this elusive deity, other than legends accrediting her to the creation of all of the forests in Tokotna. Most sightings involve her patrolling the trees at a lumbering pace, surrounded by fireflies with her eyes perpetually closed and her gait almost sleepy. However, a lesser few claim to have sighted her during wildfires, overlooking the destruction with eyes opened wide.