ORIGIN OF HER NAME Celtic: Fair one; Legendary Isolde of the White Hands (Iseut aux Blanches Mains) fell in love with the knight Tristan after drinking a love potion. Her story is the subject of Wagner''s opera Tristan und Isolde.German: Ice ruler, rules the ice, from the high German Isold 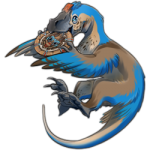 Dino (Blue)
Does not take up a companion slot. No other bonus. 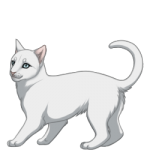 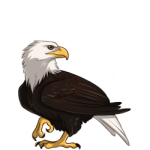 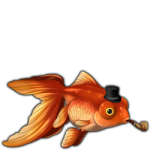 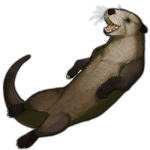 Otter (Brown)
Small increase in the rarity of items found while Fishing. 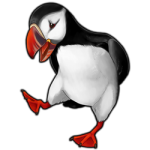 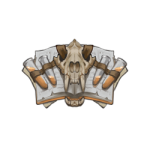