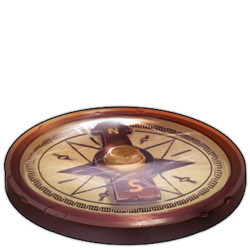 A quest is a writing prompt, updated monthly, that you can complete once for a reward. Rewards may vary.
Please check the front page of the Tokotas group for the current Quest and submission deadline.

> Check here to see all Past Quests <

To redeem your Quest submissions for prizes, you must do so at the Toko Tokens Bank.

For every few Quests your Tokota partakes in, they may have a chance to redeem a Trophy for their import page! The Gold Quest Trophy can count towards a 1st Place Win for your Tokota's Passage of the Alpha Prerequisite!