Hierarchy System - Passage of the Alpha 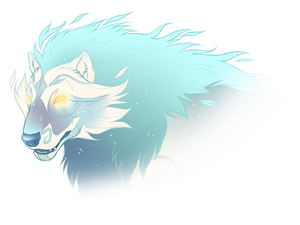 The Passage of the Alpha is the ultimate test of leadership, strength, and integrity. Your tokota's merits will once again be tested; he or she will venture into the wilderness alone in an attempt to gain favor from Aippaq, and prove themselves worthy of being known as one of the great leaders of Tokotna. Not every tokota will make this journey, however, and the road ahead is dangerous and full of obstacles. 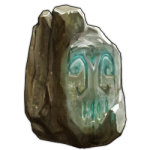 A Stone of Aippaq can be substituted for one of these requirements: 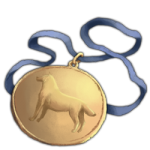 A Forged gold medal can be substituted for one first place in an event.

Only one Stone of Aippaq and one Forged Gold Medal can be used per PoTA application. Please link to your Tokotna bank for proof of ownership of the Stone and/or Medal along with the other requirements.


Judging will follow a similar rubric to the Rites of Fertility; however, you will be graded with a pass/fail.

Judged overall (the completed set of all 3 prompts): Judged per prompt: Score is determined by the sum of the three image's respective scores and the overall RNG score. Any score below 50 overall will fail. If you receive a perfect score (above 100 overall) you will receive one Trait Journal (will open to reveal a random Trait Journal of any rarity. Trait Journal will be added to owner's bank.)

If you fail the Passage of the Alpha, you can re-enter with new images/stories, without having to recalculate or collect more HP.


In order to complete the Passage of the Alpha, you must choose any three of the following prompts to draw/write. You may not use the same prompt more than once per Tokota. These can, by all means, be AU (Alternate Universe) and not be canon in your personal story line.

Your Totem will be unlocked on Tokotna, but it will not be added to your active Totem Pole. You must go to the proper thread on the Account Management Journal to activate the Totem when your Totems are set/when the group is open.

PoTA Tokens are one-use items that will allow you to do one of the following to an un-designed genotype; There are additional limitations for PoTA token use: